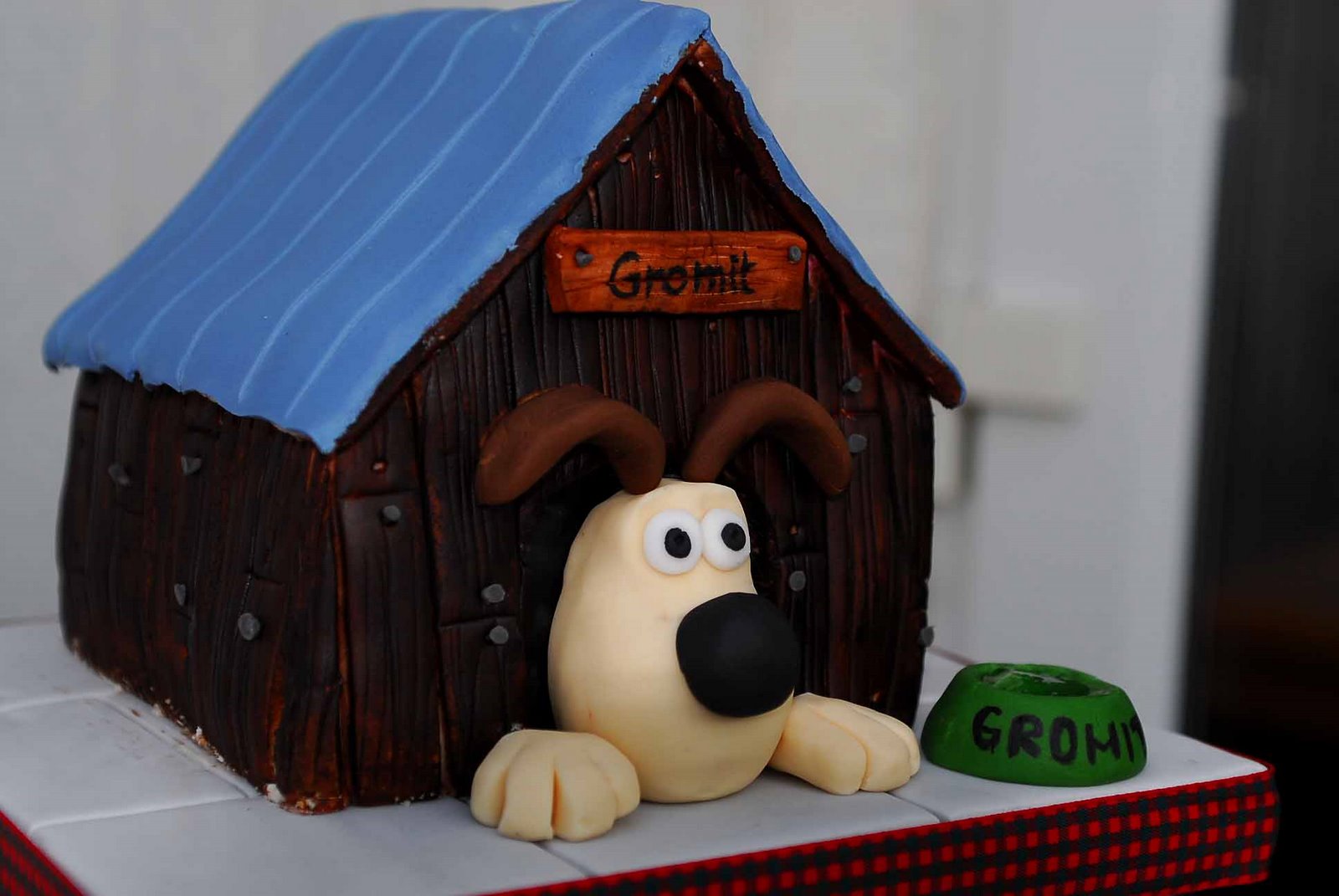 Look at what I ve been up to yesterday!!! Isn t it just the cutest cake ever? I love it and so did the customer I ve had some very praising comments from them,is a good job as it took the best part of 6 hours to make. And he evens have a bowl full of water for when ..well for when he gets thirsty..lol. 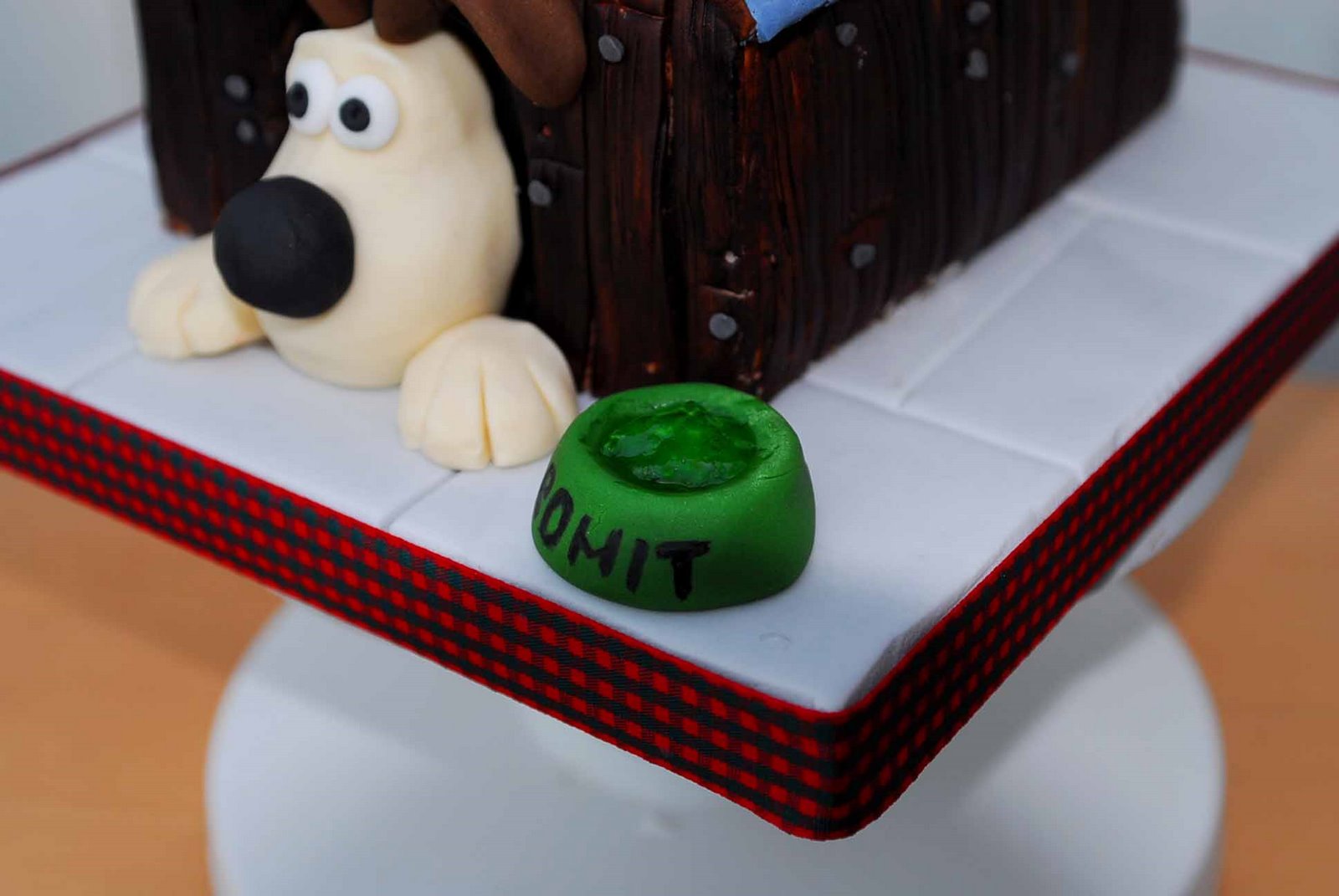 I ve been so very naughty this whole week. Let me explain..all I ve done for the last few weeks was drooling over the expected new realeases over in the states at CHA,yummy papers ,rub ons,gorgeous chipboard and lots of othere yummies …you get the idea, so now after all the hype and lots of mental notes(must get that!!..ooooooooooohhhh that looks like is so my style will have to get that etcetera etcetera) finally is all been released and I just went for it,boy did I!! Big time!!spent loads got the new Love Elsie ranges,Basic Grey,Crate papers,7Gypsies,Crate and I m sure theres loads more,so now I m just awaiting them eagerly and praying I m not gonna be hit too hard by custom charges!!
Well I ve done a layout last night,it was a rushed one as I ve realised pretty late on that it was my friend s little girl birthday and I didn t made her a card,so I ve printed some pictures I ve had on my puter from a day out,and took the weekly challenge from UKS,wich was
use 6,9 or 19 buttons or flowers
use chipboard or bling
leave some white or black space
use circles……………………………………………………………….so this is what I ve done 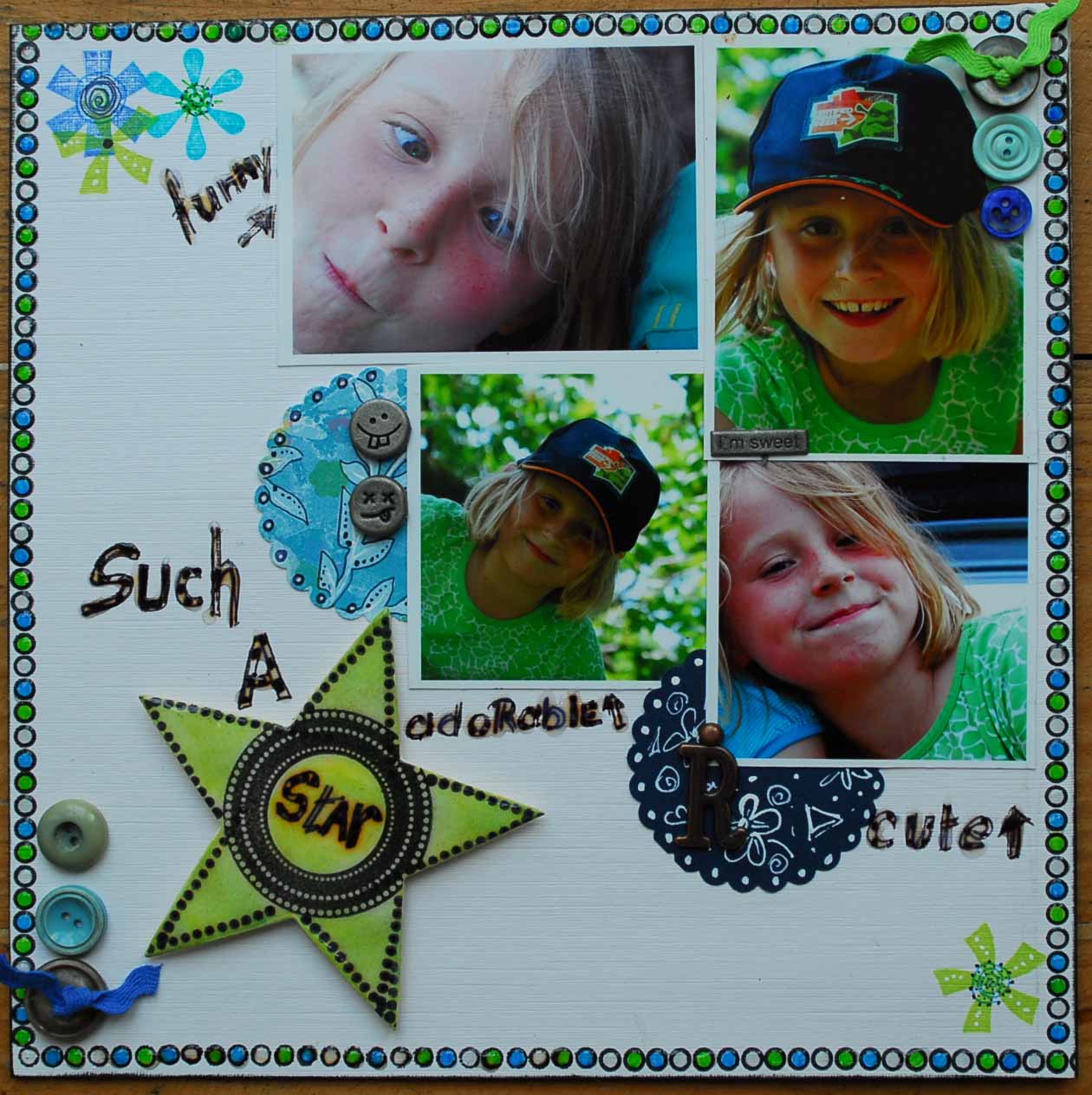 She was thrilled with it bless her,I however I m a bit annoyed as I ve used diamond glaze over the chipboard star and handwriting,but of course my slick writer run out last week(I ve got a shrpie on his way)consequently last night I used a bog standard fine liner,completely forgot put the glaze over it and of course by this morning it all smudged a bit.Is not too bad is a little soft around the edges but I much prefered it sharp.Oh well……. she really like d it!!
Off I go now to get a nice bath and an early night I think,unless I get trapped on the net ..AGAIN lol!!! SEE ya! 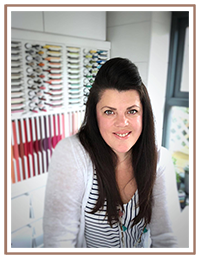